I’m taking a break from the birds for one week to bring you some other things with wings in the form of a pictorial essay on butterflies, which include such families of winged insects as skippers, swallowtails, fritillaries and much more.

Most of these photos were taken at my home on Simerly Creek Road in Hampton, TN. A few were taken in other locations, including South Carolina and Georgia.

Photo by Bryan Stevens                             White Peacock found on Fripp Island, S.C., in October of 2012.  Resident from Argentina north through Central America, Mexico and the West Indies to South Texas and southern Florida. This butterfly migrates and temporarily colonizes to central Texas and coastal South Carolina. It is a rare wanderer to North Carolina, Missouri, Nebraska and Kansas.

According to the North American Butterfly Association, there are about 20,000 species of butterflies in the world. About 725 species have occurred in North American north of Mexico, with about 575 of these occurring regularly in the lower 48 states of the United States, and with about 275 species occurring regularly in Canada. Roughly 2,000 species are found in Mexico.

Butterflies are part of the class of Insects in the order Lepidoptera. Moths are also included in this order.

Butterflies are not newcomers to the world of insects. Fossilized butterflies are known to date back to the Eocene epoch, some 40 to 50 million years ago.

In especially good years, one can see Painted Ladies, Cloudless Sulphurs or Clouded Skippers streaming northward along migratory routes. Most years, however, these migrant dispersals are so gradual they don’t attract much notice. During fall trips to coastal South Carolina, I have often noticed hundreds of Cloudless Sulphurs along the edges of the interstate highway system. 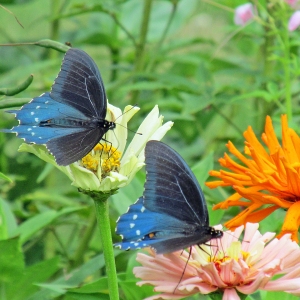 Each count is a compilation of all butterflies observed at sites within a 15-mile diameter count circle in a one-day period. The annually published reports provide a tremendous amount of information about the geographical distribution and relative population sizes of the species counted. Comparisons of the results across years can be used to monitor changes in butterfly populations and study the effects of weather and habitat change on North American butterflies.

This year’s first attempt at conducting the 22nd annual Roan Mountain Butterfly Count was rained out. A week later — July 26 — the count was re-scheduled and enjoyed a convergence of good weather and abundant flowers. A total of 764 individual butterflies were counted. The total of 34 species was considered very high for this count, according to compiler Don Holt. 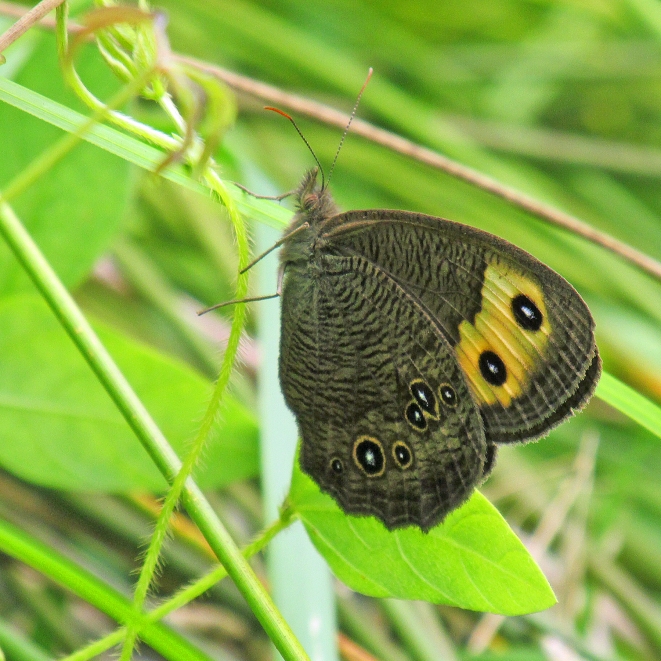 To attract more butterflies closer to your home, landscape with a variety of flowers and plants. Don’t forget to provide host plants that will feed hungry caterpillars, as well as nectar-rich flowers to feed adult butterflies. Do not use insecticides! You want to welcome these beautiful insects, not kill them.

To learn more, visit this page provided by the Missouri Botanical Garden. 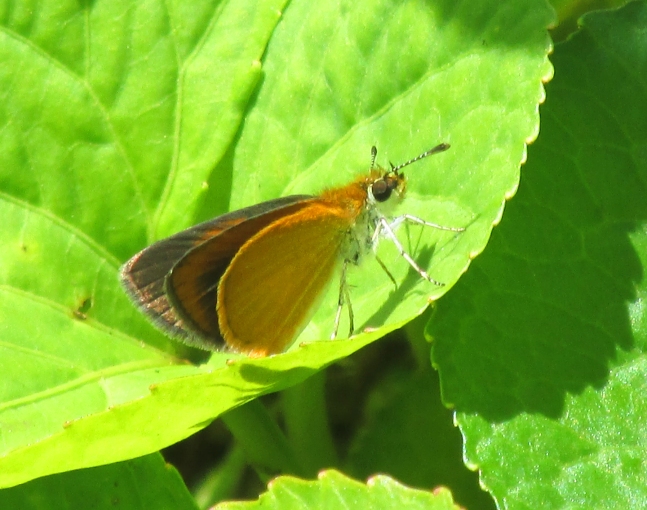 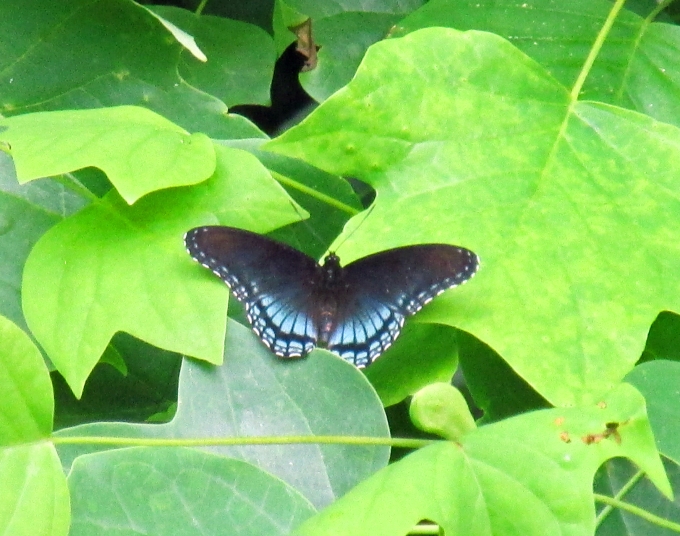